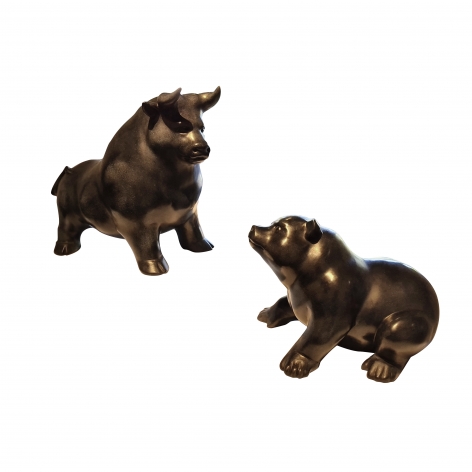 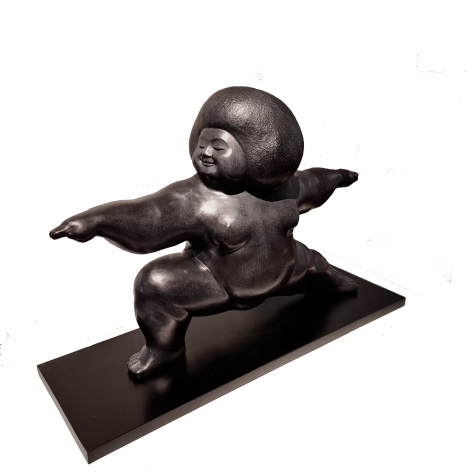 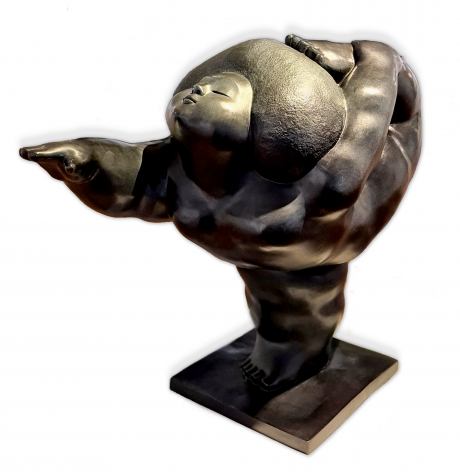 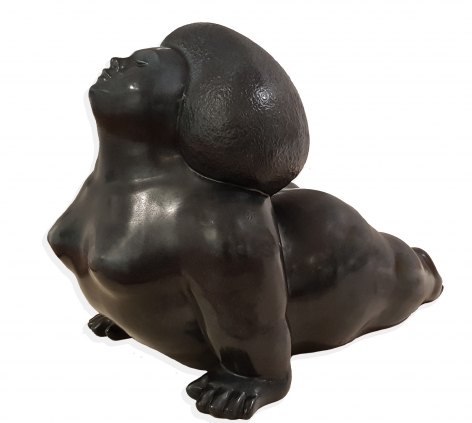 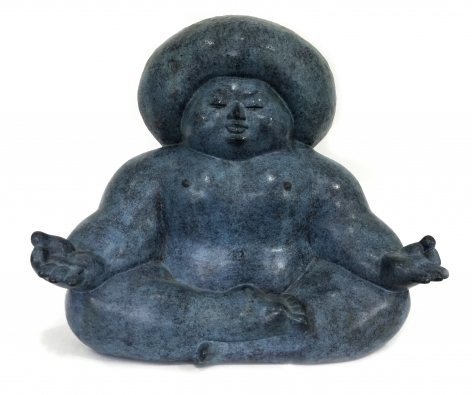 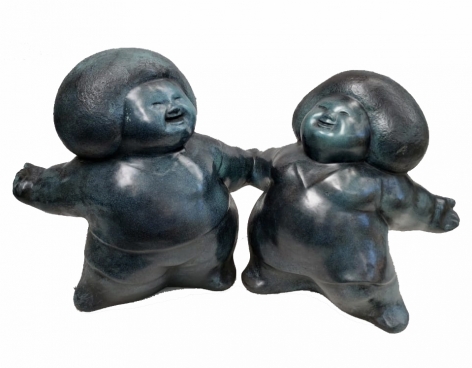 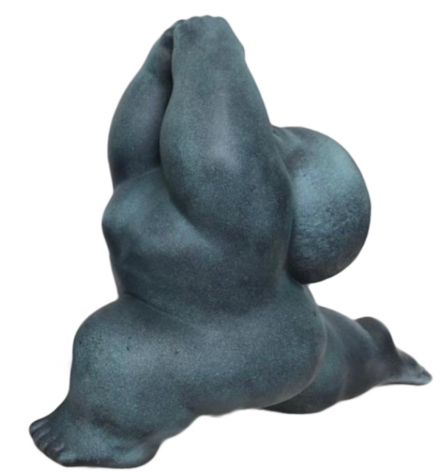 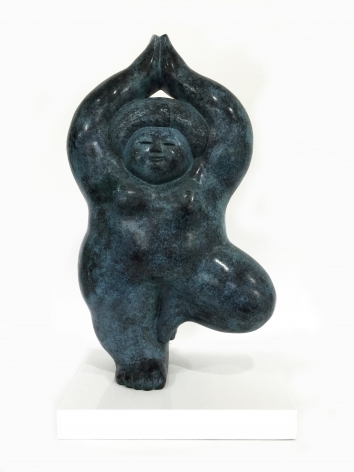 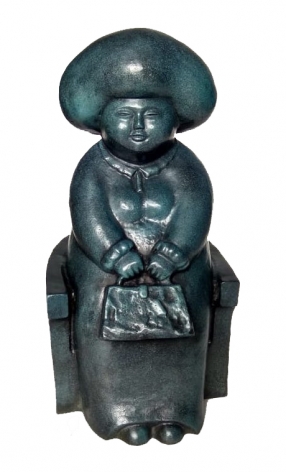 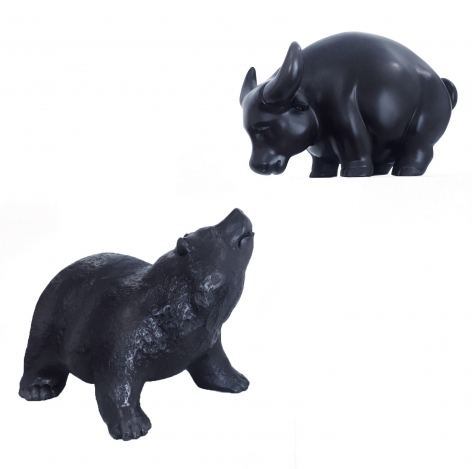 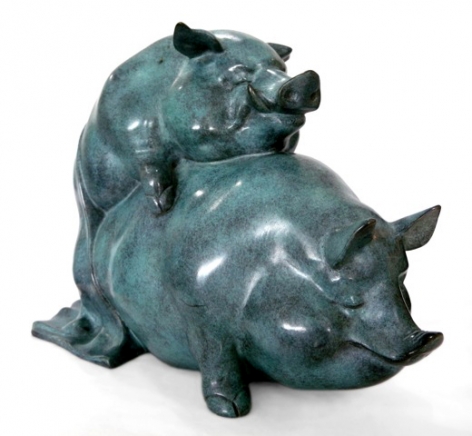 An apprenticeship in concrete iron casting in East Java helped Adi develop his artistic technique and style. Adi involves euphoria of animal signification due to his cultural background of growing up amid an agrarian society. This cultural position is in fact the aspect that enabled him to visualize motions, gestures, characters and expressions of various subjects that he sculpts. Adi softly constructs meaning in his sculptures and through that he puts forth the issue of the relationship between animals and humans alive.

When he first began sculpting, Adi would produce his works in resin and he would submit the resin form to the casters to have them made in bronze. But after many artistic disasters, Adi was determined that he would cast his own bronze by hand, and has been doing so ever since. The reason was simply because the casters often missed out important details that was essential in his works and they didn’t understand the artistic forms and reasons behind it.

Adi’s highest accolade thus far is representing Indonesia at the Beijing Olympics 2008 Fine Arts Exhibition where he was bestowed the further honor of an Olympic Torch Award. His sculpture will tour Hong Kong, the United States and many other countries before the collection will be permanently displayed at the Olympic Museum in Lausanne, Switzerland.