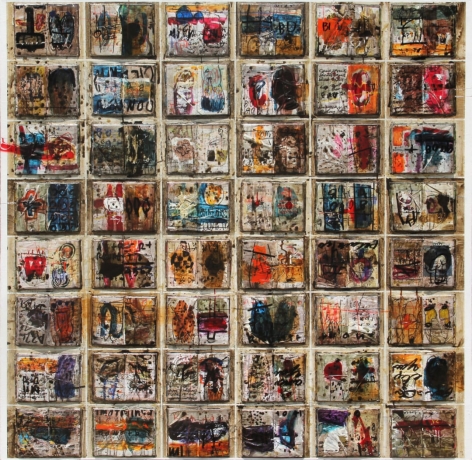 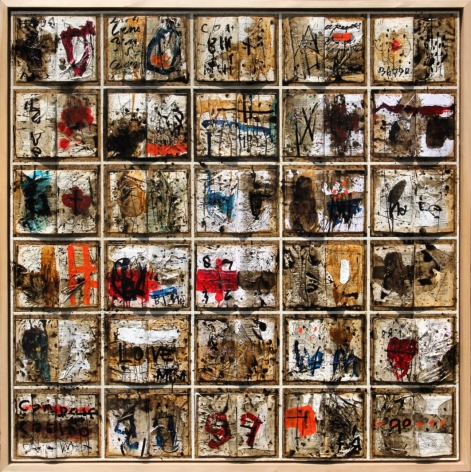 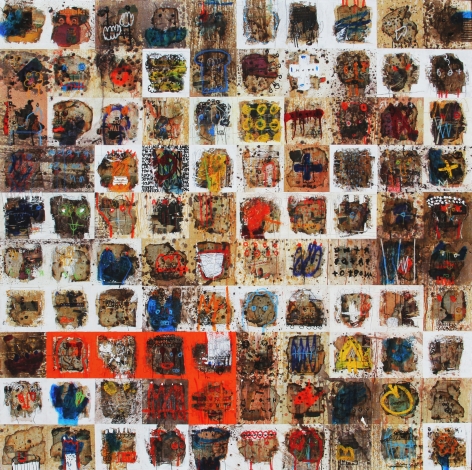 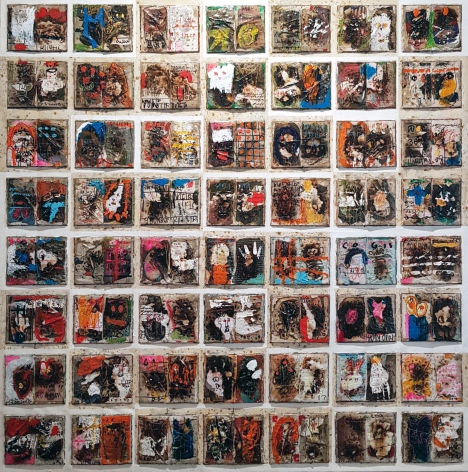 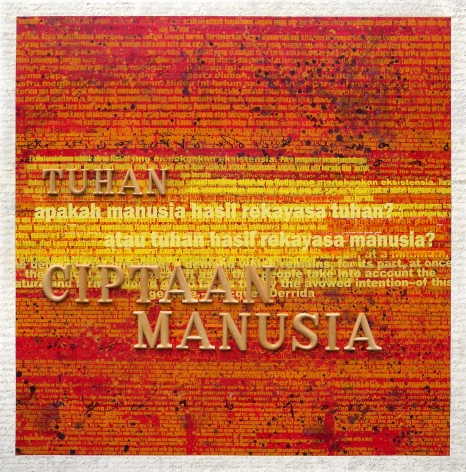 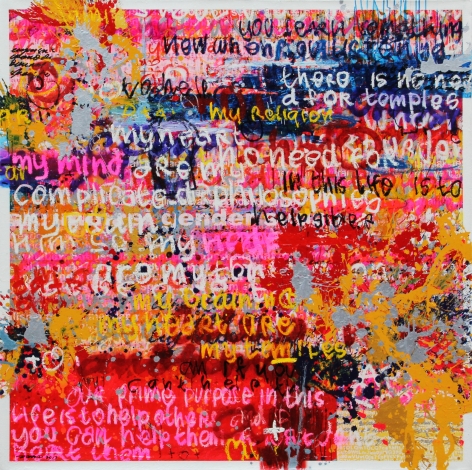 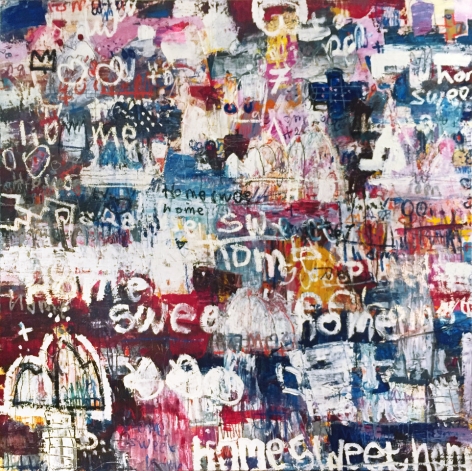 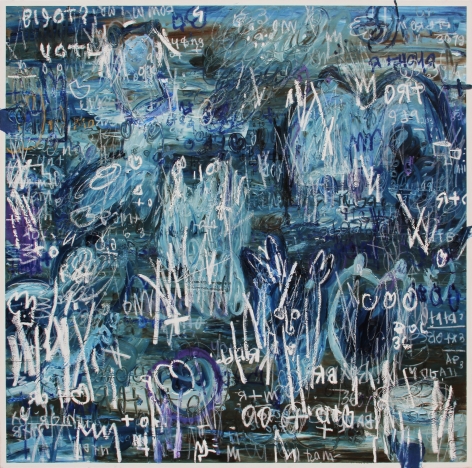 Dedy Sufriadi started painting in Yogyakarta in 1995. In 1998, he was honored as the Finalist in the Winsor & Newton Art Competition, followed by a Nokia Art Award in 1999; and in 2000, he was presented the prestigious Philip Morris-Indonesia Art Awards.

Much of Dedy’s works are inspired by his life experiences, symbolic of both his own spiritual journey and the essence of a subject that moves him to paint. He uses representational imagery within each work to varying degrees. This not only creates a sense of fascination but also conveys a sense of mystery and hidden meaning.

His work also presents broad cultural and political themes. His references to social issues are indirect and analyze national community through personal experiences and glimpses into the dilemmas of individual existence. He has endured a great deal of hardship throughout his life and this has put him in a unique position within Asian contemporary art.

Dedy has mastered the ability to use a variety of different media on canvas, which in turn gives his work a jagged and multi-dimensional effect. The canvas seeks to enlighten each viewer with singed subject matter, asking us to question what it is that is sacred to each of us.

He views his works, as not only a physical object made of paint and canvas, but more importantly physical evidence of the creative process of the human mind. It is his way of self-expression, manifested in abstract and symbolic forms. Dedy currently lives and works in Indonesia. 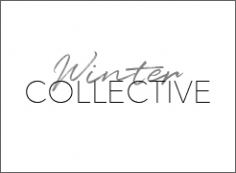 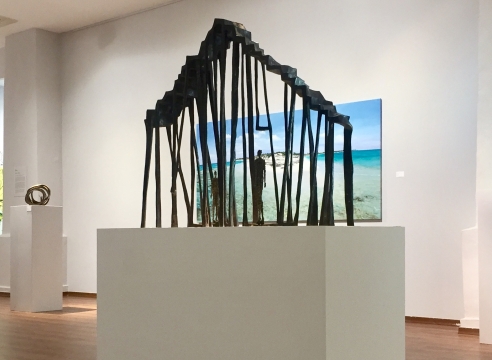 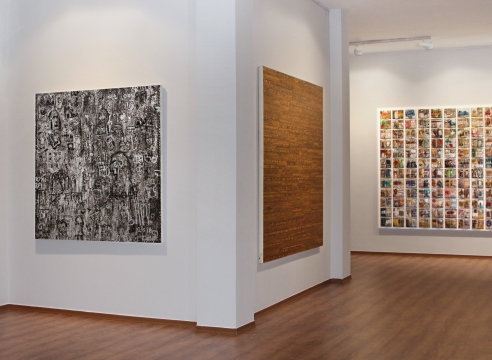 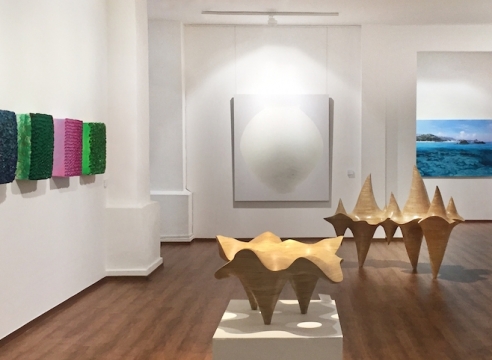 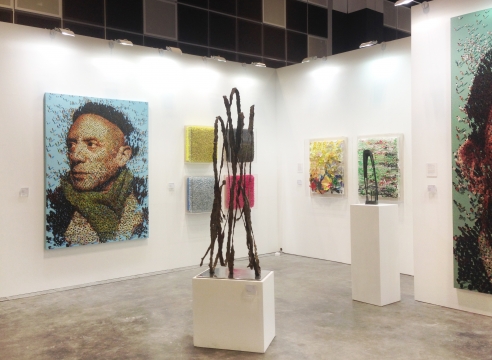