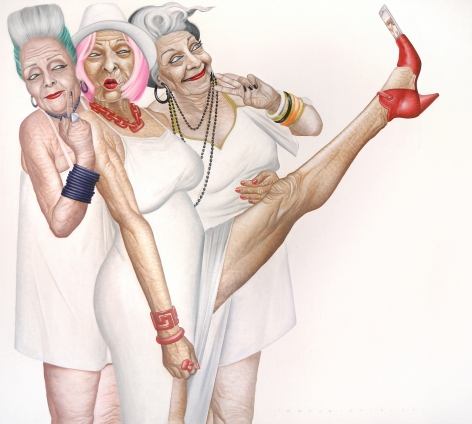 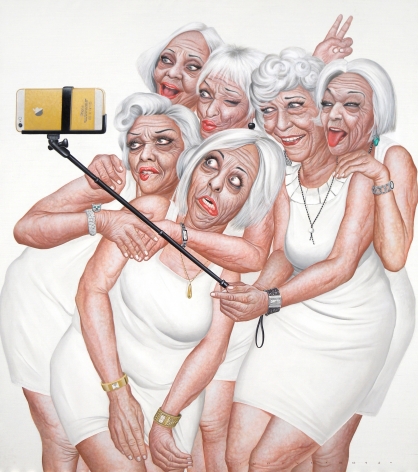 Born in Bali, Darya’s artistic education started at a very young age.  He attended the Senior High School of Fine Arts in Bali where he received a structured and rigorous training in theoretical and practical artistic creation.  His education continued at the Indonesian Art Institute in Yogyakarta, from which he graduated in 1994.

Darya has quickly become a recognized name amongst Indonesia’s young, contemporary and collectable artists.  His work has been shown at galleries and exhibitions since 1995, just one year after his graduation.

Darya’s work is figurative in style; bold and playful in composition.  His paintings engage the viewer, encouraging introspection.  Putting acrylic to canvas in his most recent series, Darya sends a complex message to humanity about the development of one’s soul.

His work begs us to consider how an individual’s place and time of birth, one’s lineage, gives them freedom or affixes limitations for their future.  His recent works focus on a theme of inheritance: our ancestor’s spirits and culture, and parody mankind’s vain attempt at self-denial.