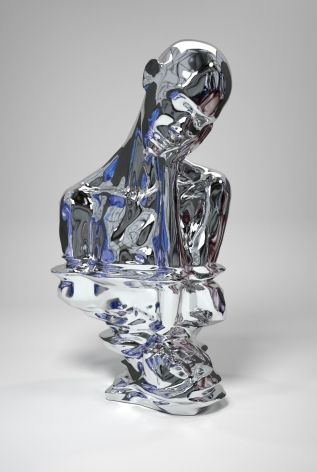 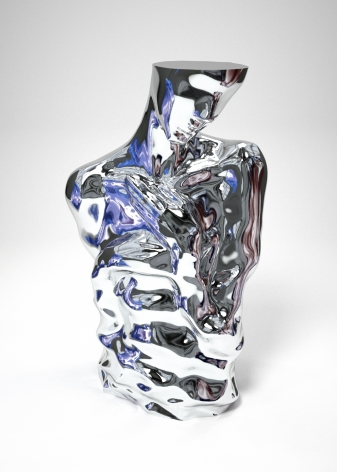 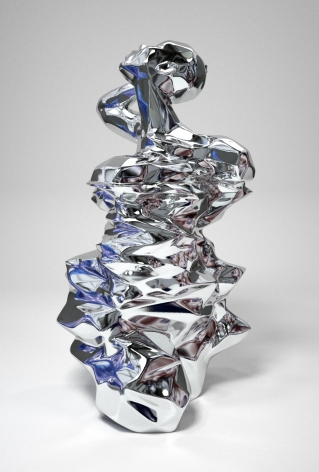 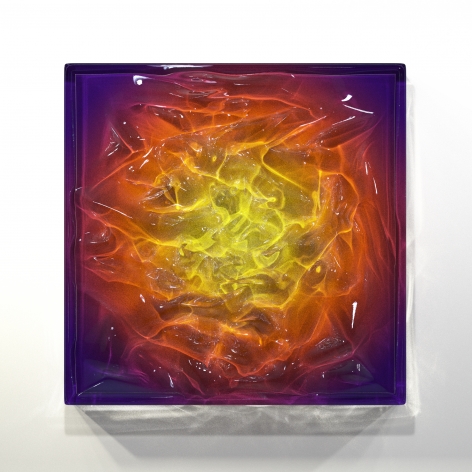 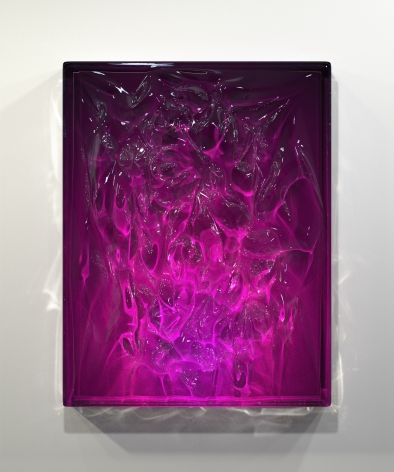 Hailing from Yibin City, Sichuan Province, Tian graduated from Sichuan Fine Arts Institute in 1997, with a major in printmaking. Now resident in Beijing, Tian works with the notion of a utopian vision for his great Chinese nation.

Tian Yonghua started out as a photographer, but hung his camera on the willows a few years ago. Tian now makes his art on the computer, or better, on a number of computers at the same time. For the great works of art that he makes, a lot of computing power is needed.

He talks of paradox, for example of passionate blood uniting China, yet the population being possessed by hopeless devotion, of material; of giants and heroes, though heroes fade and slogans dry up. Essentially he's picking at the deepest questions, those that a great artist pines to answer, or at least relishes the process of trying to.