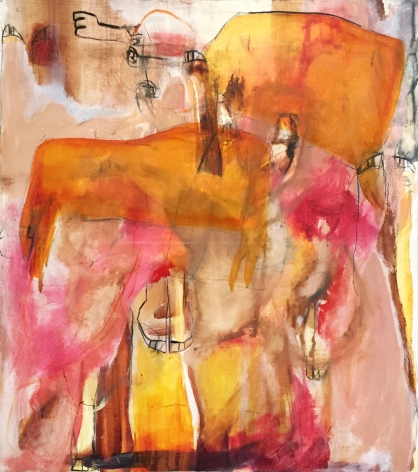 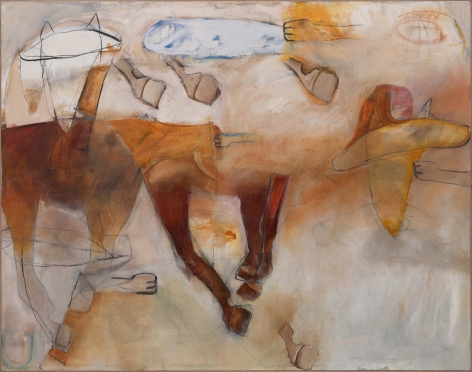 Lydia Janssen was born in Lansing, Michigan in 1976 and received a BA from Sarah Lawrence College in 1998. After graduating, she moved to New York City to pursue a professional dance career, dancing on scholarship at the Merce Cunningham Studio School, performing with modern dance troupes Pam Tanowitz Dance Company and Jordana Toback/POON Dance Company.

Janssen's dance career ended after several injuries, leading her to focus fully on her art. Janssen spent a year at the Graduate Fine Arts Department at the University of Massachusetts, Amherst, before returning to New York to study at the Art Students League (2005-07) with Larry Poons and Ronnie Landfield, where in her final year won the prestigious Red Dot award for Excellence in Painting.

Many of Janssen’s paintings are in private collections in the US, UK and Asia. Janssen is represented by the Susan Eley Fine Art Gallery in New York City and REDSEA Gallery in Singapore. 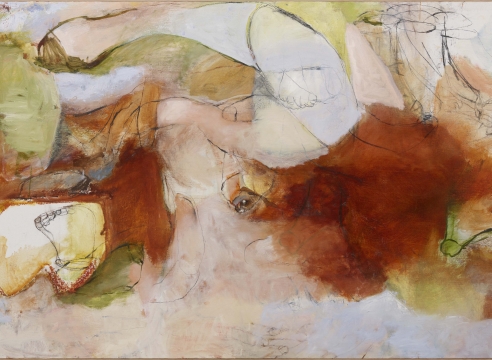 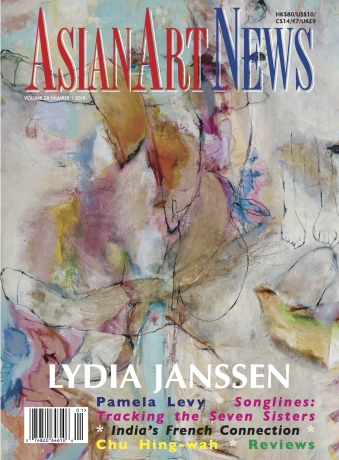 Coming Together Again by Ian Findlay-Brown

Lydia Janssen's abstract expressionist paintings are dynamic, intimate narratives of disaster and renewal. Her achievement is not one easily obtained: it is hard-won – emotionally, physically, and intellectually. She speaks to passion and to the sensuality of life, as well as to the liberation of the damaged spirit and its rebuilding. 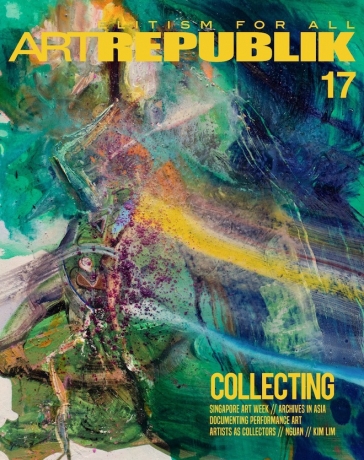 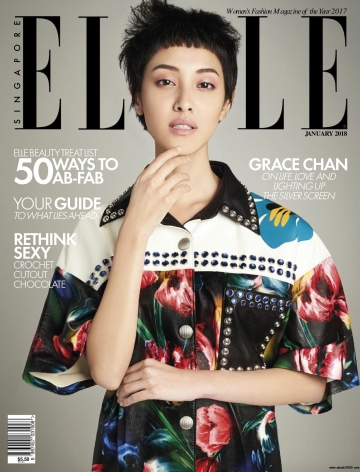 Lydia Janssen was a professional dancer in New York City - until injuries derailed her career. So she channelled her energy towards art instead... 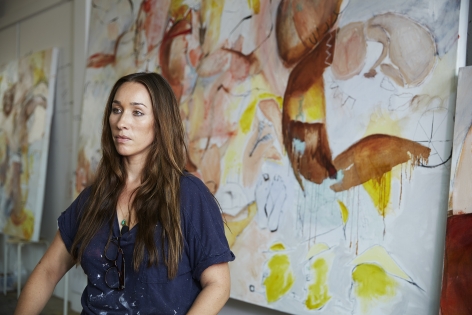