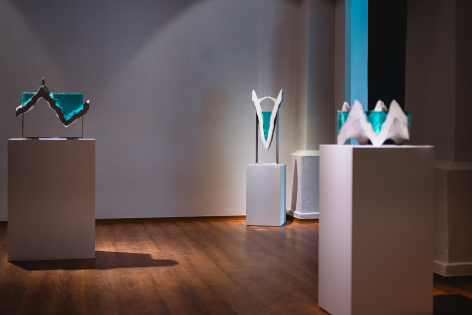 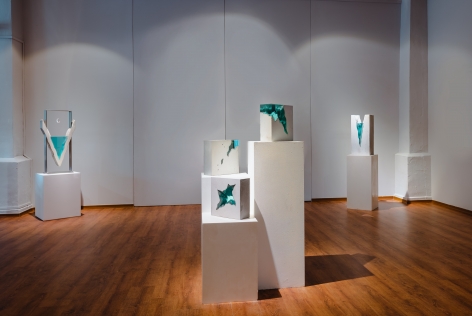 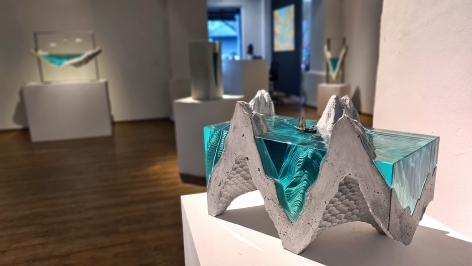 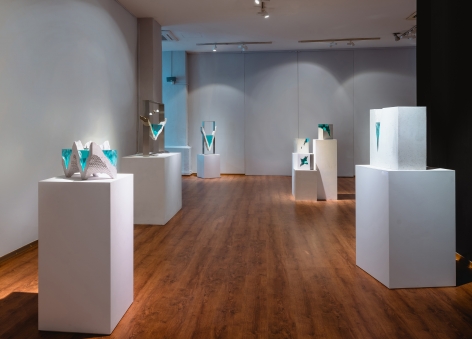 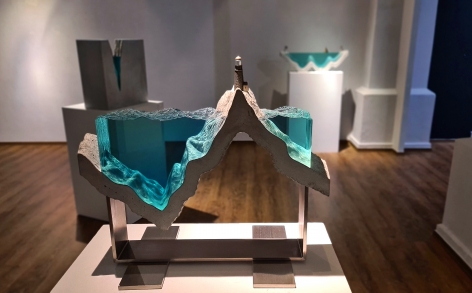 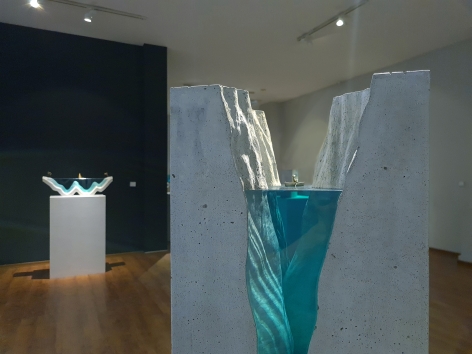 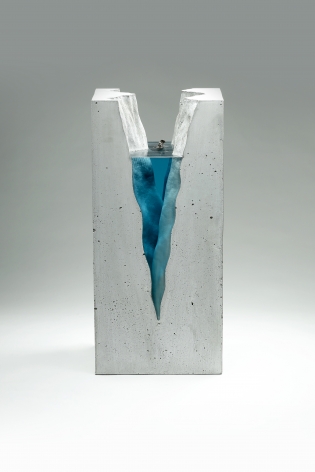 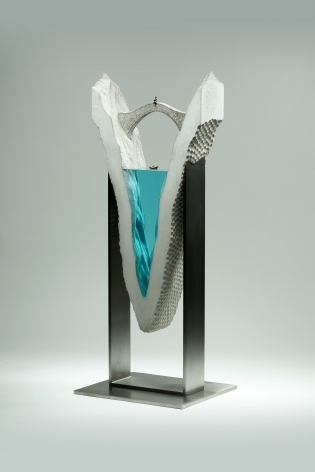 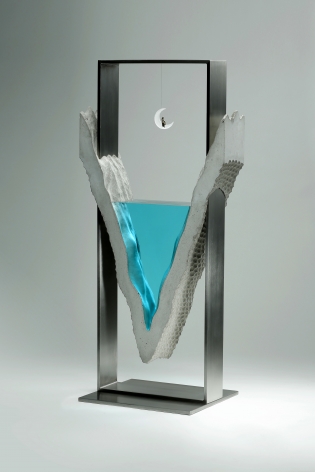 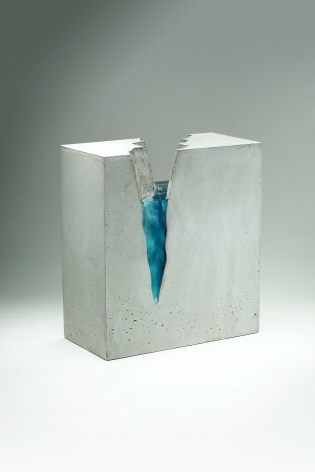 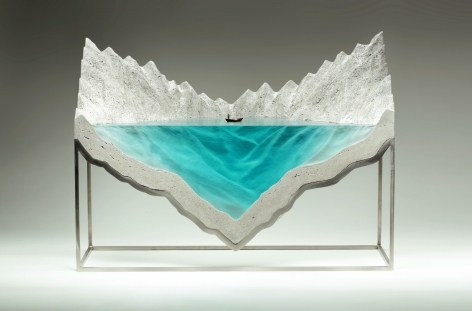 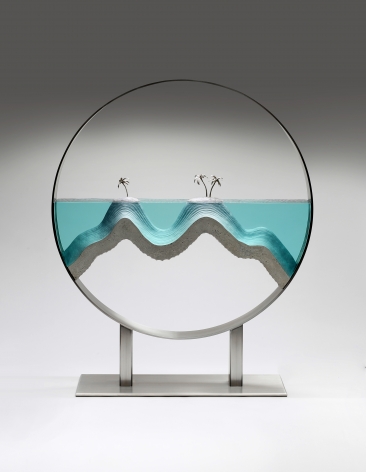 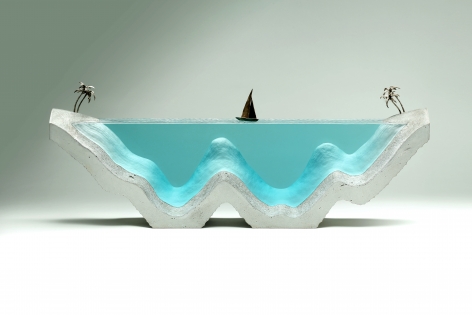 Exploring our innate relationship with all things aquatic, Ben Young's latest exclusive artwork series for REDSEA Gallery entitled ‘IMMERSED’ delves into our historical reliance and modern-day fascination with the bounties of the ocean.

“At one point in time, we were one with the ocean, and with human and technological advances came our gradual independence from the ocean. But while we may never be able to fully return, we never really left the water behind. For millennia we have stayed by its side, as much out of biological necessity as for emotional fulfillment. We have skirted the far reaches of its edges, living on its bounty, and at times, tragically falling in the face of its power.”

Ben Young (b.1982) is a New Zealand based self-taught glass artist recognized for his evocative glass forms. A keen surfer and a boat builder by profession, his artworks are largely influenced by the ocean. Ben Young has been honing his talent for over 15 years and has exhibited alongside well-known artists around the world.

‘IMMERSED’ is now on display at REDSEA Gallery, from 10 am to 9 pm daily. 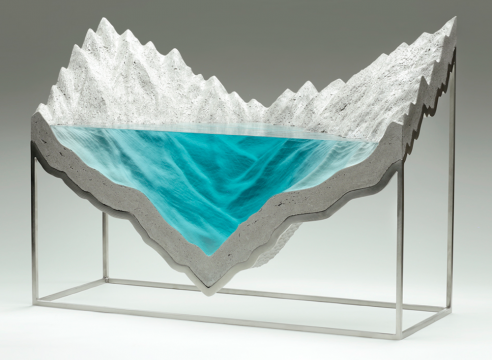